Marquel Wade gets an illegal hit on Jonathan Krause

Published by : IIBuRsTz
Subscribe
On a punt return in the third quarter after a long 3rd down and 19, Arkansas's #1 Marquel Wade goes helmet to helmet for a huge illegal hit on a defenseless Jonathan Krause (Vanderbilt). Wade does some unnecessary celebrating as the crowd chants, "Kick him out!" Wade was ejected from the game, as called by the refs.

Defenseless Player: Contact to Head or Neck Area—ARTICLE 4
Approved Ruling 9-1-4
I. Receiver A83 has just leaped and received a forward pass. As A83 is
about to regain his balance, B45 launches and drives into A83 above the
shoulder area with his helmet or shoulder. RULING: Foul by B45 for
targeting and initiating contact with a defenseless opponent above the
shoulders. Ejection for a flagrant foul

All rights owned by the SEC network and ESPN.
cached video 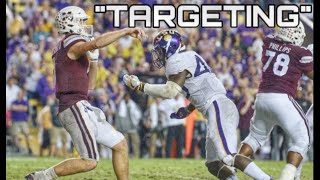 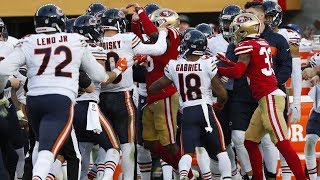 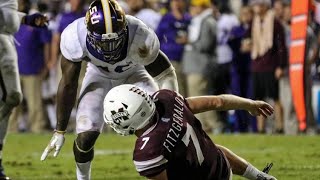 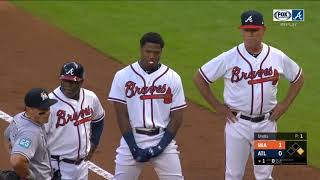 Nick Fairley's cheap shots nearly cause a brawl vs. UGA 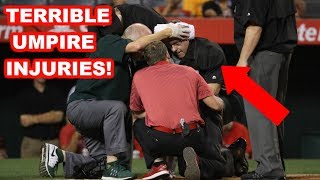 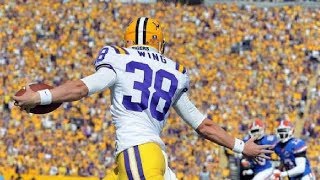 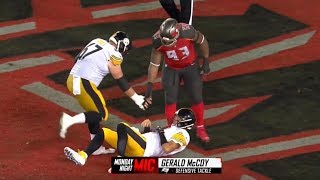 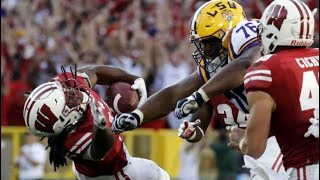 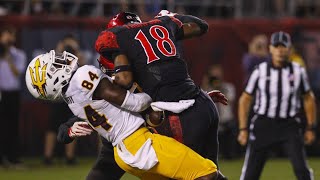