Published by : CNN
Subscribe
Democratic Rep. Kyrsten Sinema will win Arizona's US Senate race, defeating Republican Rep. Martha McSally and flipping a seat that had been in GOP hands for 24 years. 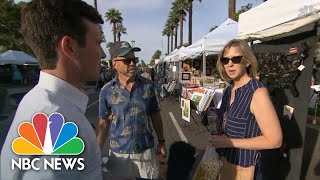 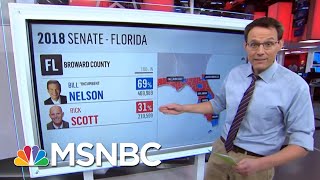 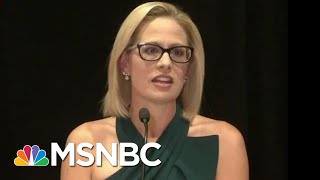 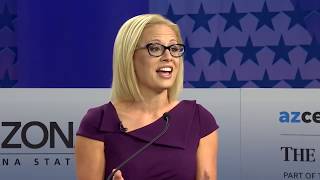 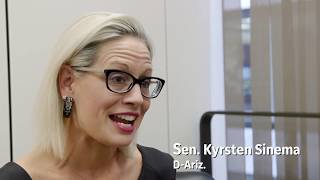 How Will Senators Kyrsten Sinema and Martha McSally Work Together in Washington? 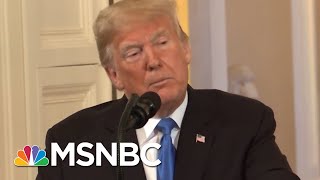 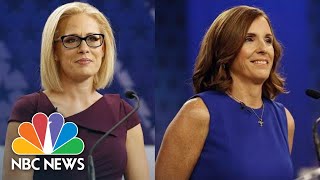 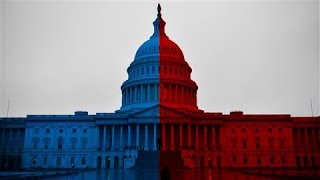 Midterms 2018: How the Night Unfolded 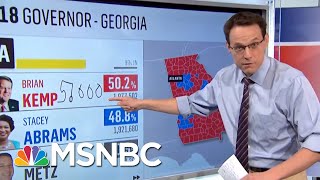