Published by : Glamour
Subscribe
Serena Williams gives a heartfelt speech before presenting her friend Gigi Hadid with her 2017 Woman of the Year award.

Serena Williams has been nothing short of ecstatic when it comes to sharing every aspect of her life as a new mom. The only thing that can even come close to matching that excitement? Apparently, it's Gigi Hadid.

In her first public appearance since giving birth to daughter Alexis Olympia Ohanian Jr. on September 1, Williams stepped out at Glamour's 2017 Women of the Year Awards to introduce honoree Hadid. "Gigi, you're one of the few people on this planet I would leave my baby for one night," the tennis champ told the packed crowd at Brooklyn's Kings Theatre on Monday night.

The feeling, naturally, is mutual. "Serena, I just want to say you have been such a beautiful light in my life for so many years, and I can't tell you how happy I am to call you my friend." Hadid said after she took the stage to accept her award. "I love you so much, so thank you." 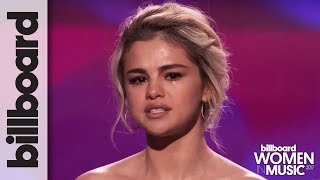 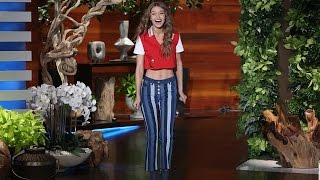 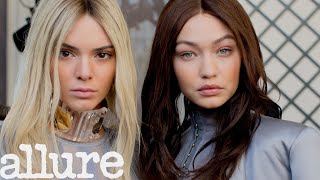 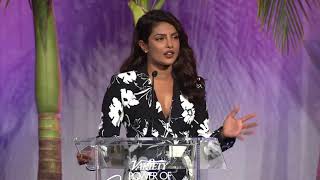 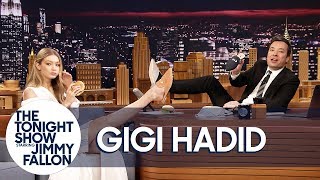 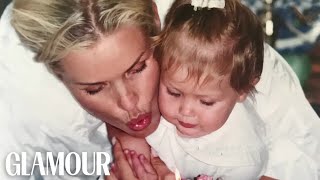 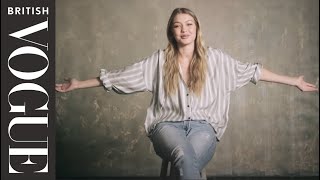 Gigi Hadid: What Would Gigi do? | 10 Things You Didn't Know | British Vogue 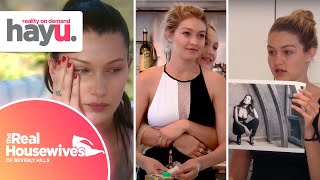 Gigi, Bella & Anwar Hadid When They Were Young | Real Housewives of Beverly Hills 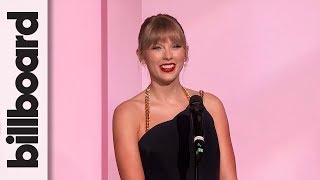 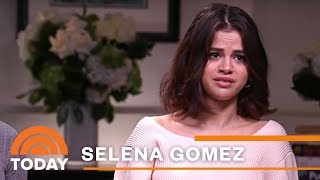