Published by : Motor.TV
Subscribe
The new 2019 McLaren 720S Spider [Belize Blue] l Drive & Design.McLaren Automotive, the British manufacturer of luxury, high-performance sportscars and supercars, is expanding its Super Series product family with the introduction of a second new model under the £1.2bn Track25 business plan and its most accomplished convertible supercar ever: the new McLaren 720S Spider.

The 4.0-litre twin-turbocharged McLaren V8 engine that powers the McLaren 720S Spider is unchanged from the Coupé. Mid-mounted for exceptional handling and purity of response, it produces 720PS and 770Nm and -given the lightest-in-class weight of the 720S Spider and resulting power-to-weight ratio of 540PS-per-tonne at lightest dry weight - it is no surprise that performance is extreme.

Acceleration: 0-100km/h (0-62mph) covered in 2.9 seconds and 0-200km/h (0-124mph) achieved in just 7.9 seconds - just 0.1 seconds off the pace of the Coupé. The standing quarter mile sprint is dispatched in 10.4 seconds - again, only 0.1 seconds slower than the Coupé - and where conditions allow, the 720S Spider will continue accelerating to a Coupé-matching top speed of 341km/h (212mph) with the roof raised. Even with the roof lowered, maximum speed remains at 325km/h (202mph). The minor variations in performance arise from differing aerodynamics and the additional 49kg the Spider carries. 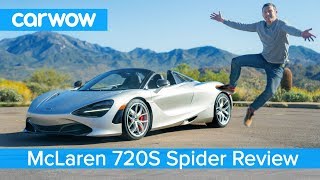 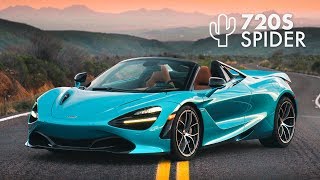 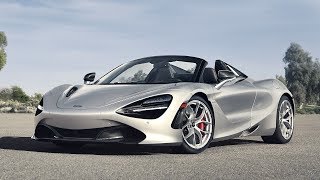 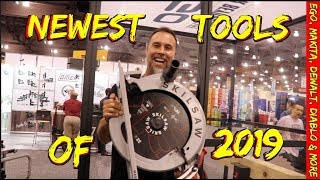 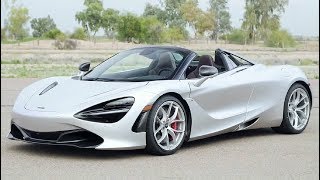 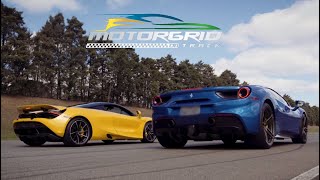 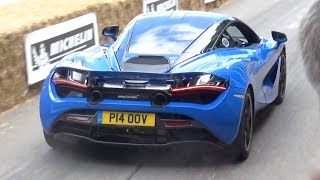 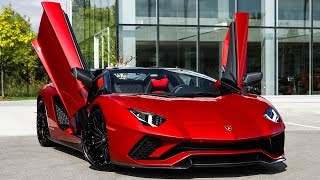 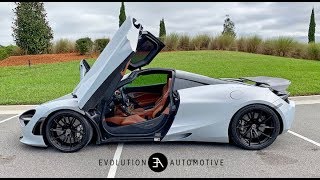 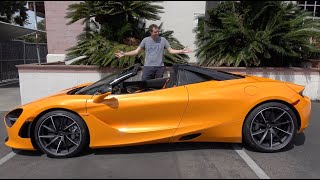