Welcome to another episode of Challenger Approaching! In this series, we discuss characters who could find their way into Super Smash Bros. Ultimate or future entries, then go into ludicrous detail on what they would be like if they joined the fight for real!

This episode takes us to the land of Fodlan and a certain new professor at its prestigious Officers' Academy. While Fire Emblem has a tumultuous history within the Smash community, Fire Emblem: Three Houses is riding a wave of momentum with its recent success and favor among fans, and it's led to a lot of talk of whether one of its characters might find their way into Ultimate's DLC. While there are multiple main characters worth giving a look, the game's avatar character Byleth is, perhaps, both the most likely and bears the most potential.

But what of that potential? If Byleth was chosen, what could their combination of sword, brawling, and other skills bring to the roster? Let's find out.

Support via Patreon at: https://www.patreon.com/Delzethin 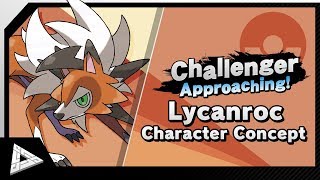 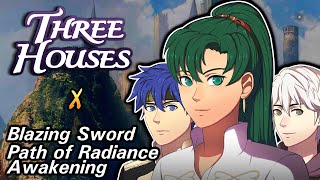 Three Houses X FE: Lyn, Ike and Robin in the Officer's Academy. What if? 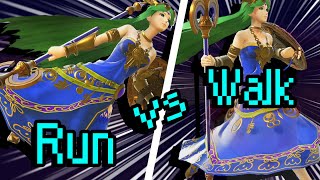 Can You WALK Faster Than RUN? -- Pointless Smash Ultimate Facts 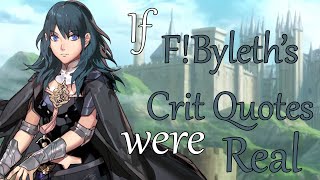 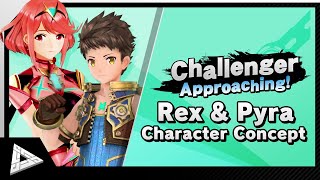 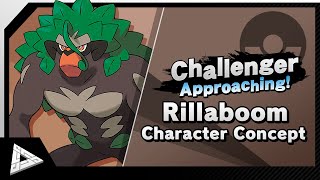 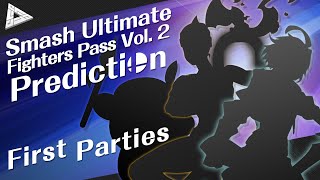 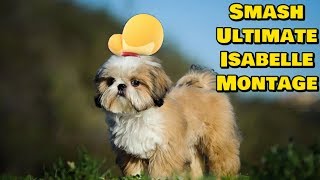 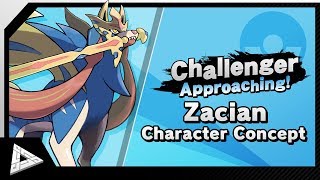 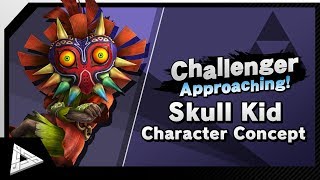