Man these chapters are getting rough lol...

Shout outs to RR for the thumbnail too xD

Disclaimer: "This is by no means an optimal run, as its my first time going through Maddening, so its semi-blind. I know most of the maps, but not the general stat/skills of enemies or any position changes, so a lot of the "planning" was more or so in theory. As the run gets further I start improvising in order to improve as it goes (like making the decision to aim for Healing Focus after CH5's massacre of my healing items to save on money). At the end of the day, its a run for fun, so don't take it too seriously :p"

If you would like to support the channel by Donating, use this link:
https://twitch.streamlabs.com/Omegaevolution 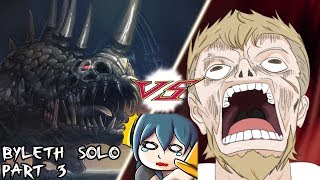 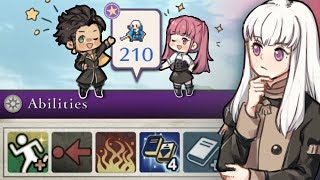 Which Classes are Actually Worth Mastering? - A Three Houses Guide! 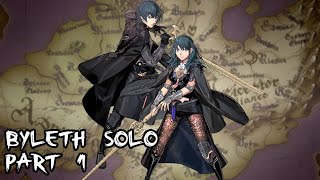 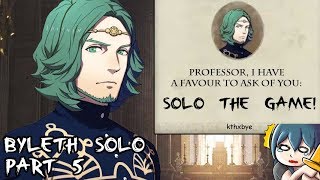 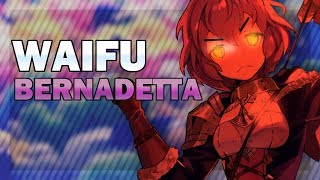 Back with a Vengeance: WAIFU Bernadetta 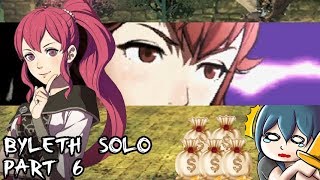 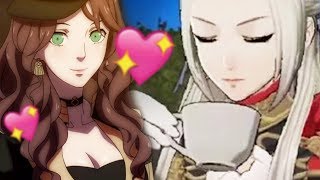 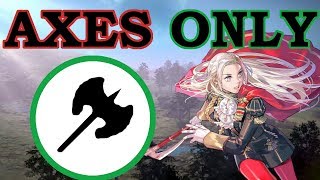 Is It Possible to Beat Fire Emblem Three Houses While Only Using Axes? -Three Houses Challenge 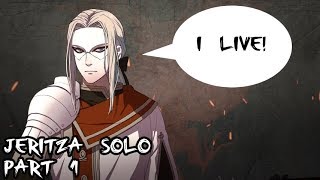