Published by : Jayden Wilson Gaming
Subscribe
ok, okay, OKAY, OOOOHHHHHKKKKAAAAAYYYYYY!!!!
Fire Emblem: Three Houses was literally my favourite game of 2019 one one of my favourite games of all time. I have dreamed that one day Byleth could make it to Smash, but I had 0.000000001% belief that it would actually happen, AND HERE WE ARE NOW OMG IM SO HAPPY!

Join my Discord to interact with the amazing Nintendo fanbase about anything Nintendo related + more: https://discord.gg/HQR7b68 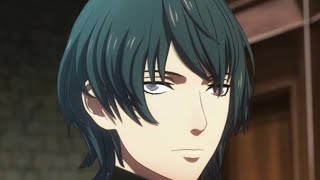 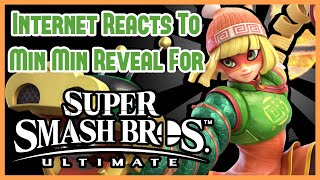 The Internet Reacts To The Min Min Reveal For Super Smash Bros. Ultimate! 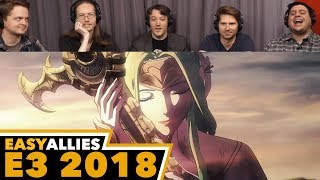 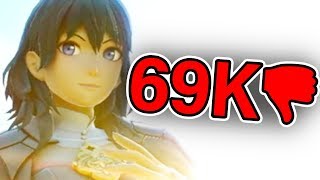 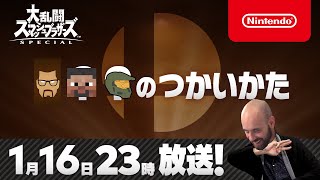 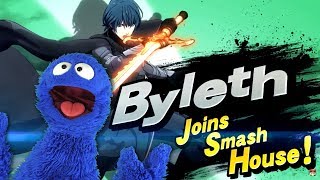 That Was the Funniest Nintendo Reveal I Have Ever Witnessed 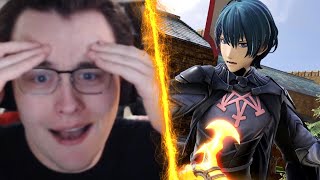 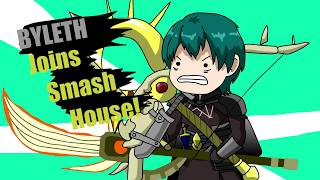 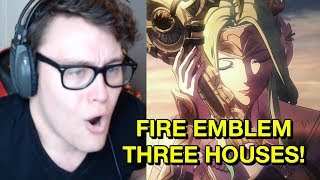 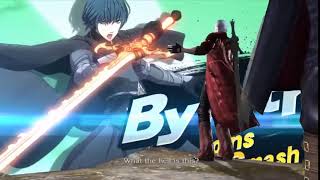