Published by : TEDx Talks
Subscribe
This talk was given at a local TEDx event, produced independently of the TED Conferences. The Great Economic Myth of 2008, challenging the accounting to accounting principal.

Brian Wesbury is Chief Economist at First Trust Advisors L.P., a financial services firm based in Wheaton, Illinois.
Mr. Wesbury has been a member of the Academic Advisory Council of the Federal Reserve Bank of Chicago since 1999. In 2012, he was named a Fellow of the George W. Bush Presidential Center in Dallas, TX where he works closely with its 4%-Growth Project. His writing appears in various magazines, newspapers and blogs, and he appears regularly on Fox, Bloomberg, CNBCand BNN Canada TV. In 1995 and 1996, he served as Chief Economist for the Joint Economic Committee of the U.S. Congress. The Wall Street Journal ranked Mr. Wesbury the nation’s #1 U.S. economic forecaster in 2001, and USA Today ranked him as one of the nation’s top 10
forecasters in 2004. Mr. Wesbury began his career in 1982 at the Harris Bank in Chicago. Former positions include Vice President and Economist for the Chicago Corporation and Senior Vice President and Chief Economist for Griffin, Kubik, Stephens, & Thompson. Mr. Wesbury received an M.B.A. from Northwestern University’s
Kellogg Graduate School of Management, and a B.A. in Economics from the University of Montana. McGraw-Hill published his first book, The New Era of Wealth, in October 1999. His most recent book, It’s Not As Bad As You Think, was published in November 2009 by John Wiley & Sons. In 2011, Mr. Wesbury received the University of Montana’s Distinguished Alumni Award. This award honors outstanding alumni who have “brought honor to the University, the state or the nation.” There have been 267 recipients of this award out of a potential pool of 91,000 graduates.

About TEDx, x = independently organized event In the spirit of ideas worth spreading, TEDx is a program of local, self-organized events that bring people together to share a TED-like experience. At a TEDx event, TEDTalks video and live speakers combine to spark deep discussion and connection in a small group. These local, self-organized events are branded TEDx, where x = independently organized TED event. The TED Conference provides general guidance for the TEDx program, but individual TEDx events are self-organized.* (*Subject to certain rules and regulations)
cached video 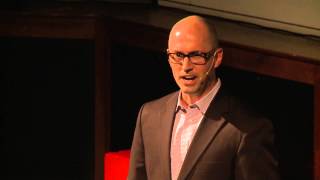 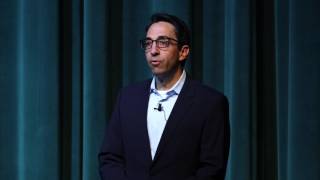 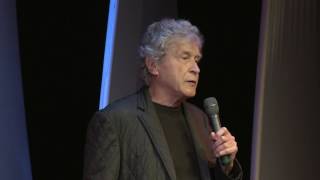 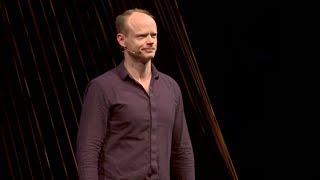 Where in the world is it easiest to get rich? | Harald Eia | TEDxOslo 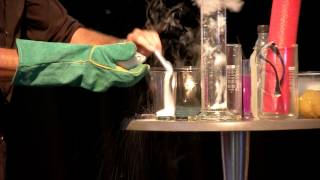 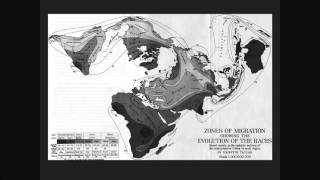 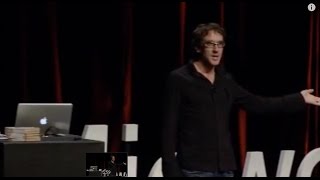 Top hacker shows us how it's done | Pablos Holman | TEDxMidwest 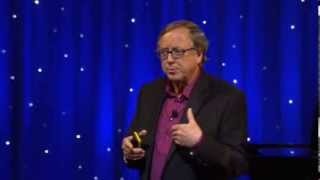 8 ways the world could suddenly end: Stephen Petranek at TEDxMidwest 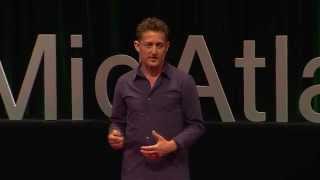 The Dark Net isn't what you think. It's actually key to our privacy | Alex Winter | TEDxMidAtlantic 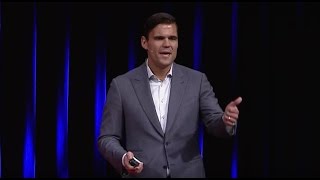