‘I Can’t Believe That You’re Being This Much In Denial And This Selfish,’ Dr. Phil Says To A Mom

Published by : Dr. Phil
Subscribe
Ernest and Christy admit that their home is a mess, filled with piles of laundry, dirty dishes, mold, and ants in the kitchen. Ernest says he blames Christy, who he claims doesn’t cook, clean or parent their 11- and 14-year-old daughters. Christy, however, says she’s overwhelmed with the cleaning and says she feels like a single mom who gets no help from Ernest.

After hearing from Ernest and Christy’s daughters and how they feel about their living situation and their relationship with their parents, Dr. Phil doesn’t mince words when he speaks to the parents.

WATCH: What An 11- And 14-Year-Old Say It’s Like Living In A Messy House With Parents Who Argue

Watch more from Dr. Phil in the video above.

This episode airs Thursday. Check here to see where you can tune in.

The Dr. Phil show provides the most comprehensive forum on mental health issues in the history of television. For over a decade, Dr. McGraw has used the show's platform to make psychology accessible and understandable to the general public by addressing important personal and social issues. Using his top-rated show as a teaching tool, he takes aim at the critical issues of our time, including the "silent epidemics" of bullying, drug abuse, domestic violence, depression, child abuse, suicide and various forms of severe mental illness.
cached video 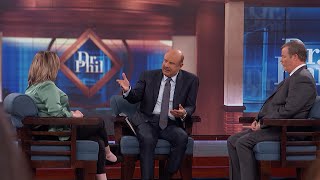 ‘This Is Neglect; It Is Abuse,’ Dr. Phil Says To Parents 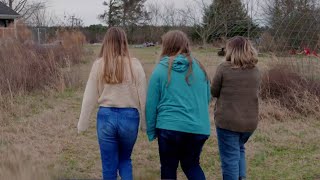 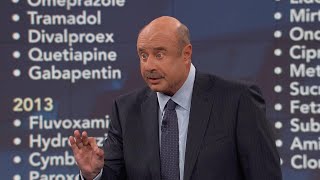 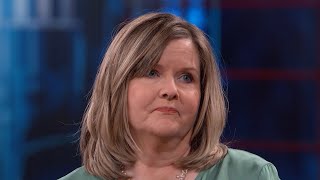 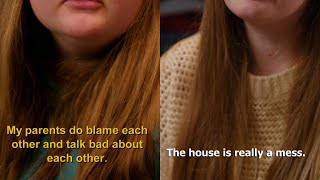 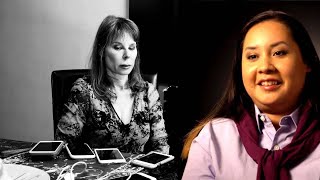 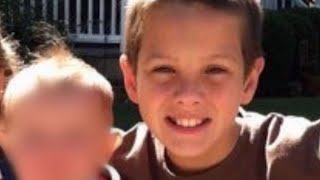 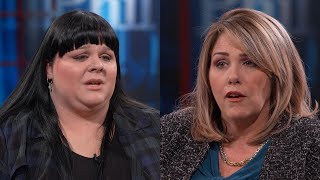 ‘I Didn’t Want A Party; I Wanted You,’ Woman Who Lied About Pregnancy Tells Mom