Published by : Travelstar98 Gaudi
Subscribe
Cebu Pacific experience from Manila to Singapore on their A330-300.

Onboard Cebu Pacific's mono-class A330-300 in previous livery on a night flight from Manila to Singapore. The flight was not full and uneventful throughout the flight. The problem is that only the aerobridge was faulty when we arrived in Singapore and require some time but it was faster than expected! 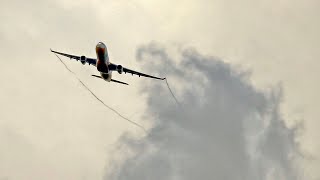 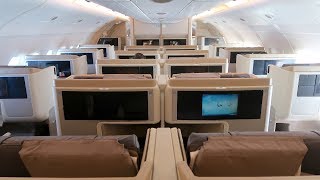 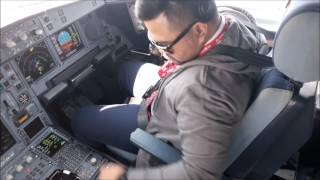 Airbus A330 Jeddah to Jakarta 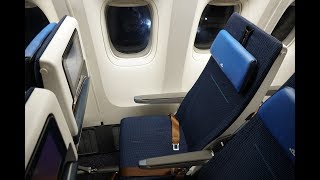 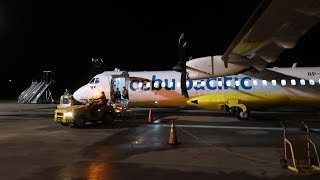 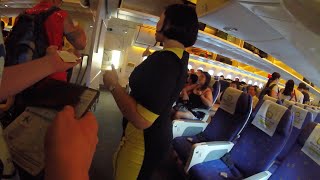 Flying with Scoot? Watch this first. (WORST airline of the year) 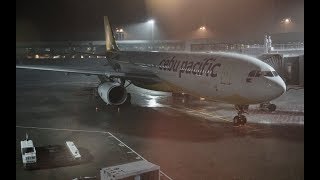 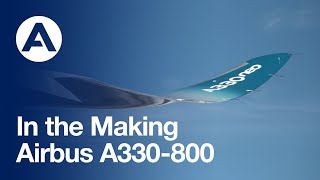 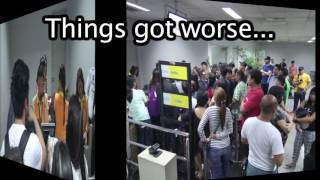 Cebu Pacific - Madness at its best 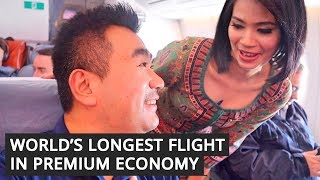