Given its experience of colonialism, Africans have long been suspicious of Chinese intentions on the continent. In 1966, the first president of Congo-Brazzaville, Fulbert Youlou, warned that China not only sought to colonize Africa but “would in due course turn the entire continent into a gigantic rice field.” Recent allegations of unprecedented Chinese state-sponsored acquisitions of African farmland seem to indicate that Youlou’s prediction is materializing. These reports have alarmed many who now fear that Africa, with its large tracts of untouched arable land, will enter a new colonial era.

In her book, Will Africa Feed China?, National Committee director Deborah Bräutigam, a leading expert on Sino-African affairs, analyzes the nature of Chinese agricultural investment in Africa. After conducting research in several African countries, Dr. Bräutigam discovered that despite claims of a calculated Chinese plan to control rural Africa for its own purposes, Chinese agricultural investment in Africa has been remarkably limited; in fact, China exports more agricultural goods to Africa than it imports.

The concern is not limited to agriculture; Chinese investment throughout Africa has generally been viewed through a neocolonial lens. The widespread suspicion calls into question the foundation of Sino-African relations. Dr. Bräutigam discussed her book, and Chinese policy in Africa more generally, at the first installment of our 50th Anniversary special series, China and the World, with the National Committee on February 25, 2016 in New York City.

Dr. Deborah Bräutigam is the Bernard L. Schwartz Professor of Political Economy, director of the International Development Program, and director of the China Africa Research Initiative at Johns Hopkins University’s School of Advanced International Studies (SAIS). Her most recent books include The Dragon’s Gift: The Real Story of China in Africa (Oxford University Press, 2011) and Will Africa Feed China? (OUP, 2015). Before joining SAIS in 2012, she taught at Columbia University and American University.

Dr. Bräutigam’s teaching and research focus on China's overseas engagement; African development strategies; governance and foreign aid. She has twice won Fulbright research awards and is the recipient of fellowships from the Council on Foreign Relations and the Woodrow Wilson International Center for Scholars, and research grants from the UK Economic and Social Research Council and the UK Centre for Economic Policy and Research. She has served as a consultant for Transparency International, the United Nations, the World Bank, the UK Department for International Development, GIZ (the Deutsche Gesellschaft für Internationale Zusammenarbeit, the German Corporation for International Cooperation), the Danish International Development Agency, the African Development Bank, and USAID. Dr. Bräutigam has been a visiting scholar at the World Bank, a senior research fellow at the International Food Policy Research Institute, and has advised more than a dozen governments on China-Africa relations.

Dr. Bräutigam received her Ph.D. from the Fletcher School of Law and Diplomacy, Tufts University.

The National Committee on U.S.-China Relations is the leading nonprofit nonpartisan organization that encourages understanding of China and the United States among citizens of both countries.
cached video 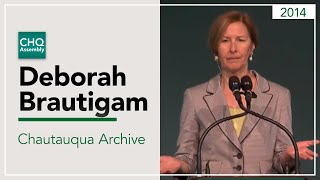 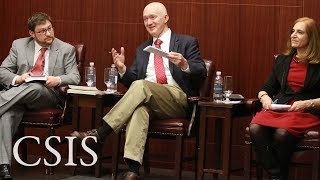 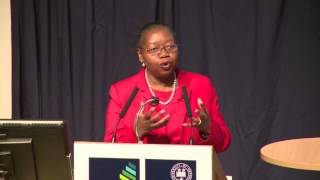 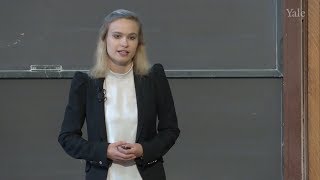 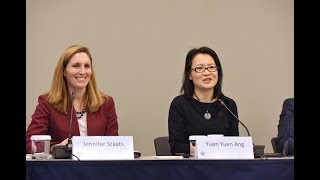 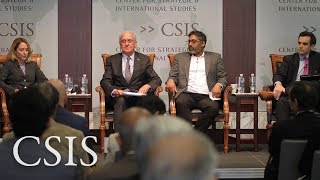 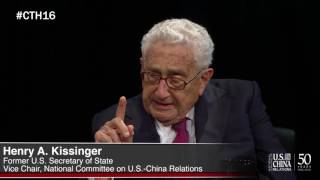 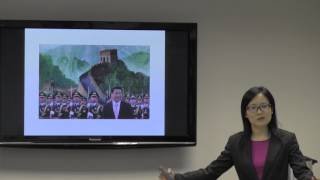 How China Escaped the Poverty Trap with Yuen Yuen Ang 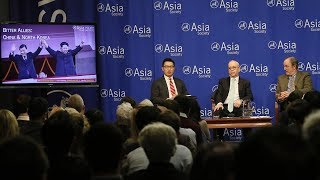 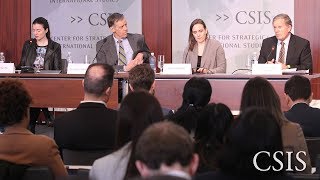