Gigi Hadid & Zayn Malik are Officially Back Together

Published by : Zia Rehmann
Subscribe
Reunited and it feels so good. A day after giving their on-again/off-again relationship love one more shot, Zayn Malik and Gigi Hadid went for a romantic stroll through NYC. Third time’s the charm, right? One year after they broke up for the second time, Zayn Malik and Gigi Hadid reunited on his 27th birthday on Saturday, Jan. 12. A day later, these two lovebirds decided to parade their resurrected romance throughout the streets of New York City. Zayn and Gigi, 24, were seen walking arm-in-arm towards dinner at Eleven Madison Park in the Flatiron District of Manhattan. Gigi was beaming, smiling from ear to ear, as she wore a sleeveless crop-top, flowing pants, and killer heels. Zayn didn’t offer up a smile like his date for the evening, but judging by the way he patted her behind as they walked in, it’s safe to say he was happy, too. Leading up to Zayn’s 27th birthday, there were rumors of a possible reconciliation between the model and former One Direction member. The two confirmed the speculation when they were seen strolling together to NYC’s Il Buco. Gigi, in a chic oversized lime-green suit, wrapped her arm around Zayn’s. The on-again/off-again couple were later joined by Gigi’s sister, Bella Hadid, 23, and gal pal Dua Lipa, 24, for a fun evening together. No word on if Gigi got Zayn a birthday present, but this rekindled love might be the greatest gift of all. Gigi inadvertently started the reconciliation rumors at the end of December when she shared one of her favorite recipes on Instagram. Turns out, the recipe was from Zayn’s mom, Trisha Malik. She even shared Trisa in the post, and while Gigi was super close when she and Zayn were together, the recipe got fans talking. Were these two going to give it another go? Turns out, yes! Zayn and Gigi were first spotted together in Nov. 2015. They confirmed the relationship less than two months later, courtesy of his “Pillowtalk” music video. Full of PDA and chemistry that set the screen on fire, the music video was an explosive way for Zayn and Gigi to announced their romance. From there, they were not shy about flaunting their love. In 2016, they famously attended the Met Gala together (remember Zayn’s metallic arms?), and it seems like these two were destined to be together – until March 2018. “Gigi and I had an incredibly meaningful, loving, and fun relationship,” Zayn said in an announcement posted online, “and I have a huge amount and respect for Gigi as a woman and a friend. She has such an incredible soul. I’m grateful to all of our fans for respecting this difficult decision and our privacy at this time.” Yet, shortly after the split, they were seen together again. They would break up for a second time by January 2019. Now, a year later, it seems that all’s well between them. Now, if only Zayn could patch his fractured relationship with the rest of One Direction. Fingers crossed. 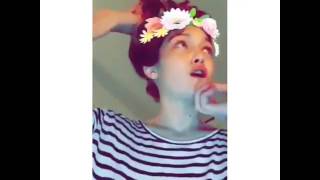 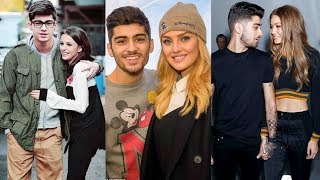 Zayn Malik and Gigi Hadid back together! 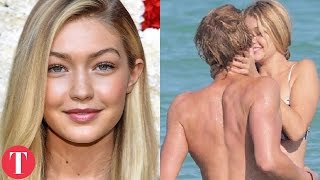 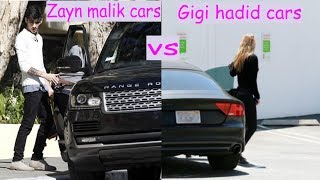 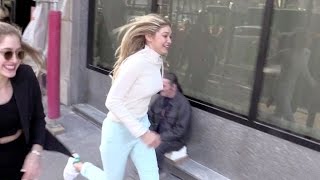 EXCLUSIVE - Gigi Hadid running for her life in Paris

the best of zayn malik 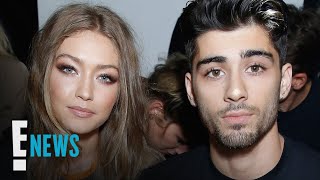 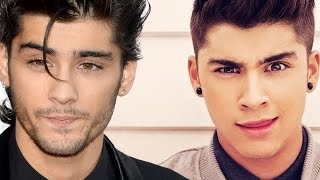 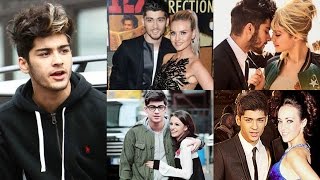