Published by : Flying Pig United
Subscribe
Please like, subscribe and comment! Live match watch along and commentary for the FA Cup third round replay clash between Manchester United VS Wolverhampton Wanderers at old trafford today 15th January 2020. I will keep you up to date with what's going on and please get involved in the live chat!

Help the channel on Patreon!
https://www.patreon.com/FlyingPigUnited 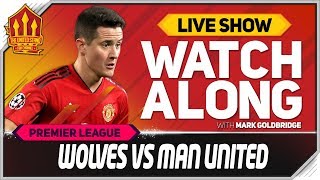 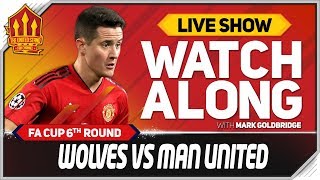 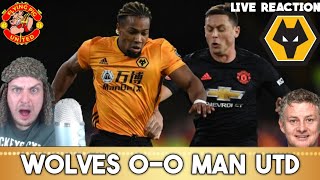 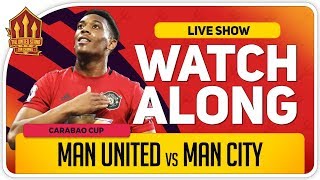 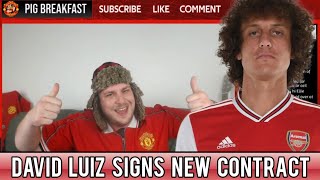 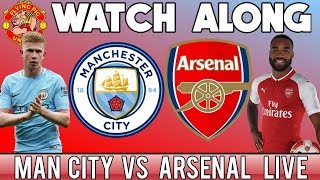 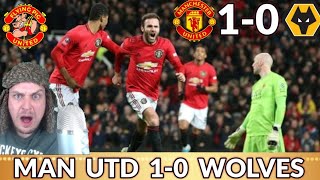 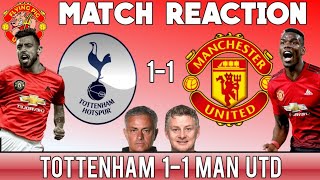 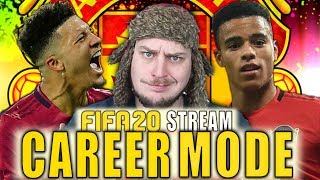