- Yesterday, Microsoft released the "final" updates for Windows 7 for most people (But not that update for the NSA-reported crypto bug that was for Win 10 and Win Server, interestingly)

- Today, Windows 7 will begin displaying a full-screen nag to upgrade to Windows 10

- Microsoft Edge might be supported on Windows 7 for at least 18 months, and Microsoft Security Essentials will keep working for some indeterminate time period. Google Chrome will also be supported for 18+ months.

- Microsoft launches its (curiously incomplete) new web browser on Windows 7, 8.1, and 10, and Mac

- Windows 10 version 2004 isn't even out yet, but it's getting major updates already. In the Slow ring only. Because of the confusing way the Insider program works now.

- Related: Microsoft is phasing out its Microsoft Stores for Business and Education

- Not news per se, but a new report details the extent to which Microsoft contractors violated Skype users' privacy

- Why didn't Microsoft bid more to get Bing on Android in the EU? Xbox/games

- Microsoft continues its "no exclusives" strategy. And it's smart.

- Epic Game Store has 108 million customers, will give away more games all throughout 2020

- Tip of the week: Yes, you can run legacy Edge and new Edge side-by-side. Here's how. (But seriously. Why?)

- Also: Reminder that Batman: The Telltale Series and LEGO Star Wars II are now available via Games with Gold

- Enterprise pick of the week: Power Platform warning for IT admins

- Codename pick of the week: Vader

Check out Paul's blog at thurrott.com

The Windows Weekly theme music is courtesy of Carl Franklin.

About us:
TWiT.tv is a technology podcasting network located in the San Francisco Bay Area with the #1 ranked technology podcast This Week in Tech hosted by Leo Laporte. Every week we produce over 30 hours of content on a variety of programs including Tech News Weekly, MacBreak Weekly, This Week in Google, Windows Weekly, Security Now, All About Android, and more.
cached video 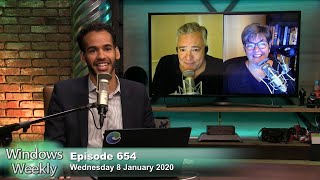 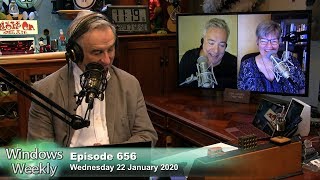 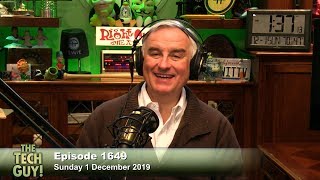 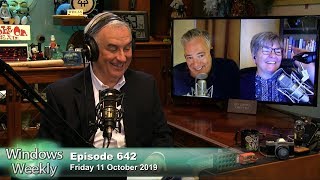 Internet on a Disk - Windows Weekly 642 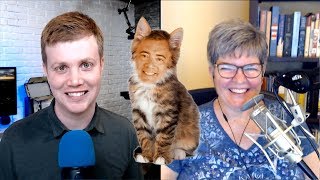 The Cat Came Back - Windows Weekly 630 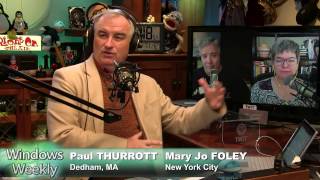 Windows Weekly 512: Windows as a Disservice 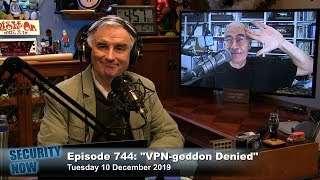 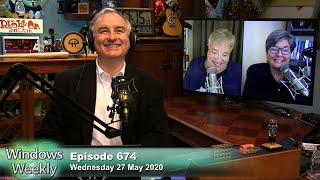 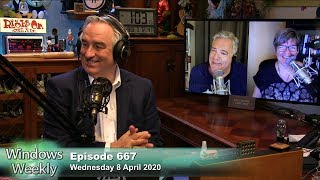 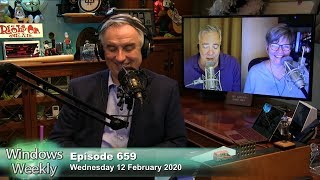