Published by : LBC
Subscribe
Listen as Nigel reflects on the day’s political updates.

You can also text 84850 or tweet @LBC using #FarageOnLBC.

The Nigel Farage Show on LBC, Monday to Thursday, 6-7pm and Sunday from 10am.


Make sure you never miss a single word of our world-leading discussion by subscribing here: http://bit.ly/SubscribeToLBC

Find out more about how to listen along and join in the conversation at https://www.lbc.co.uk/

This is not your ordinary talk radio stream. LBC is the leading YouTube channel for live debate around the news and current affairs. We have live interviews and debates and you can even phone in to join in the conversation.
cached video 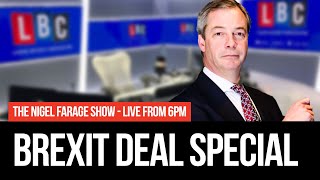 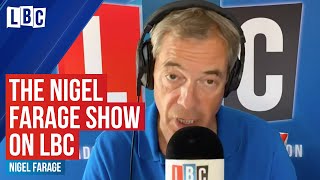 The Nigel Farage Show: does this government overpromise and underdeliver? | Live on LBC 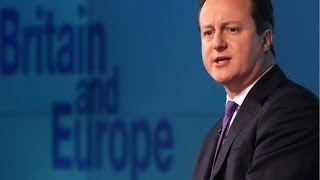 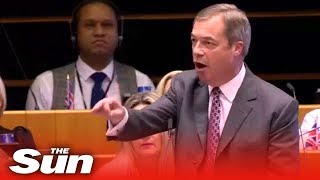 Farage: 'You patronising stuck up snob!' 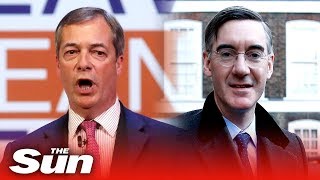 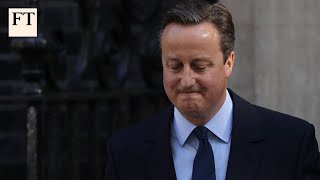 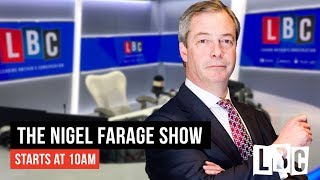 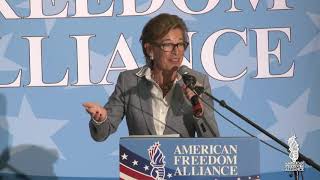 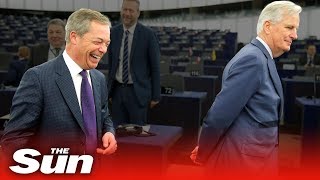