Tiananmen Square anniversary has been cancelled in Hong Kong

Published by : Behind the News
Subscribe
Today marks the 31st anniversary of the Tiananmen Square massacre. In 1989, hundreds of thousands of students in China held a rally, demanding big changes from the government. And on June 4th of that year, it sent soldiers and tanks to fire on them.

Every year since, people in Hong Kong have held special services in memory of those who died. But for the first time in 30 years, they won't be allowed to. You see, back in 1989, people in China had been protesting for weeks about the way the country was being run. Tens of thousands of students gathered in a place called Tiananmen Square in Beijing, where they held hunger strikes and refused to leave until their demands were met. But on June 4th, thousands of soldiers moved towards the square and opened fire. Hundreds, possibly thousands, of people were killed, and this image of a man standing up against a tank became one of the most famous of the 20th century.

People in mainland China have never been allowed to publicly commemorate the day. But people in Hong Kong can; it's technically a part of China, but has its own laws and governments. So for many, being able to come together today is really important. Instead, they've been asked to stay home because of social distancing restrictions, and police will be on the streets to make sure they do. Some don't think that's fair, some are holding vigils online, and some are remembering it however they can.

QUOLL INTRUDER
An impossibly cute critter has been causing a few headaches for a shop owner in Queensland. Yep, a rare northern quoll made itself at home at the Bungalow Hotel in Cairns, and then kept setting off the alarms at night. Luckily, it's since been relocated to somewhere a little more quoll-friendly.

SNOTTY SEA CREATURE
Wood, bricks, mud, concrete, straw. You can build a house out of just about anything. But what about out of snot? Yes, snot. Well, one animal can. It's called a Larvacean, and it's actually quite small, similar in appearance to a blue tadpole. But it has the ability to blow massive snot bubbles that make it appear much bigger.

A team of researchers in the US is trying to find out more about them, and why they're so snotty, by using a deep-sea rover equipped with lasers and cameras. The "snot palace", as they like to call it, is massive. It's like the equivalent of me building a five storey house made out of snot. Now, these snot houses serve a few different purposes. The first is a protective barrier against predators, but it also helps them catch food. And Researchers say we might be able to learn a thing or two from them.

NOTHING REALLY MATTRESS
Booking an outdoor hotel room high in the Swiss Alps for your next getaway? What a great idea! The view is amazing. But what if it rains? Or your doona blows away? Or you forget your eye mask? Or you accidentally roll off the bed into the wilderness? Too many possibilities.

FAST FOOD
A robot waiter at a restaurant in the Netherlands is delivering food and drinks with a smile to help with social distancing. It's not particularly social itself, it only gives you 20 seconds to grab your stuff before it goes. And it's not big on the chit chat. In fact, it seems to be making people a little uncomfortable, but you know, it's a good idea, right?

NO PROBLLAMA
And it's a good idea to bring a llama to a protest, said almost no one ever. But Caesar the 'no drama' llama is apparently quite the activist. And when he popped up at protests in the US, people seemed to be cool with it! So maybe not such a bad idea after all.

For the past 50 years, Behind the News has been helping to break down current issues and events for young people all around the world. The program is a high-energy, fun way for people to learn about the stories we see in the news, while providing background information that isn’t usually given by other news bulletins.

We have over 1000 stories on all sorts of topics - everything from politics & volcanoes, to online security & fortnite. If you're looking for help to understand something, you'll probably find it on BTN. 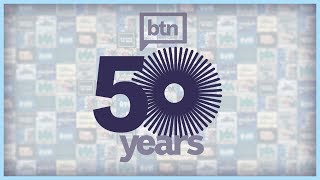 The History of Behind the News Documentary 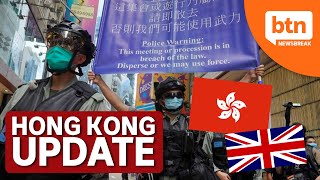 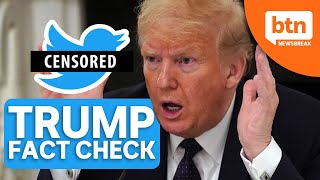 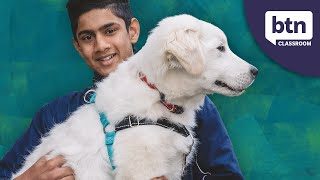 Should I adopt a pet during COVID-19? - Behind the News 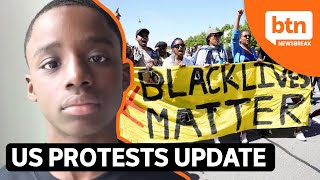 Update on the #BlackLivesMatter protests and #TheShowMustBePaused Campaign 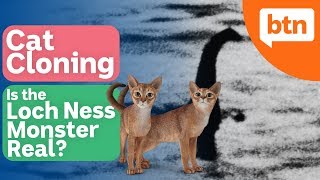 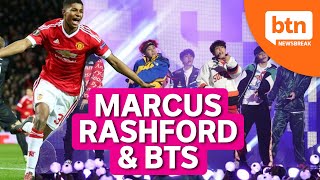 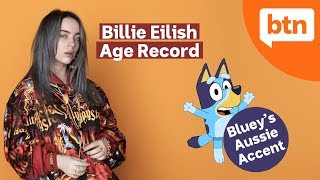 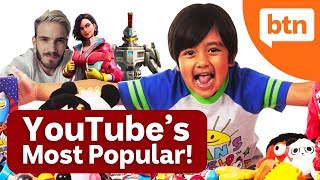 What are the Most Popular Videos on YouTube? – Today’s Biggest News 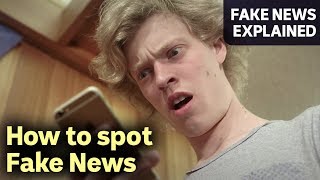