Coentrão joined hometown Rio Ave F.C. in 200405, playing three first division games in the following season for a northern side that would be relegated. In 200607, he established himself as first-choice, as Rio Ave barely missed promotion back and had a good run in the Cup of Portugal, ended by Sporting Clube de Portugal with a 21 win in Lisbon, with Coentrão scoring Rio Ave's goal, from 30 metres out. Coentrão was given the nickname "Figo das Caxinas" when he played for Rio Ave.

After that season in the second division, many clubs showed interest in him, most notably Sporting, Sport Lisboa e Benfica, Real Madrid, Manchester United and Chelsea FC, with Coentrão choosing the Encarnados (reds) on July 2007. His playing style was likened to that of Arjen Robben by World Soccer Magazine in their 50 World Talents 2007 issue.

On January 1, 2008, having receiving insignificant playing opportunities at Benfica, Coentrão joined Madeira's C.D. Nacional, loaned until the season's end. On May 3, he scored twice in a 30 away success against already crowned league champions F.C. Porto.

Coentrão came close to signing with Eredivisie giants Feyenoord Rotterdam during the 2008 off-season, with reports of a one-year loan deal being announced on the internet. However, two days later, he joined Real Zaragoza, freshly relegated into Spain's second level. However, after almost no appearances during the campaign, Coentrão returned to Portugal and Rio Ave in January 2009, still owned by Benfica.

On February 15, 2009, he scored after an individual effort, albeit in a 13 loss at Porto.
cached video 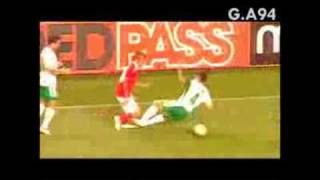 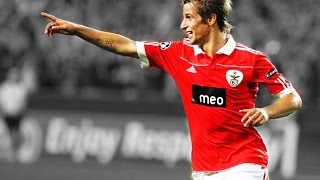 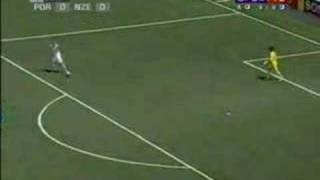 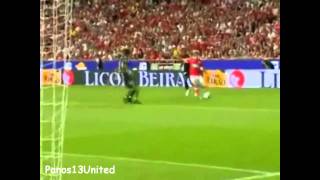 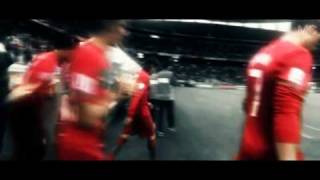 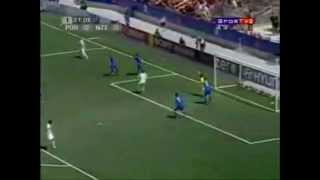 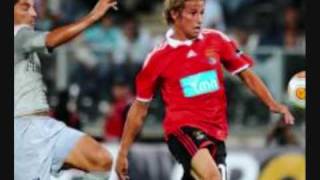 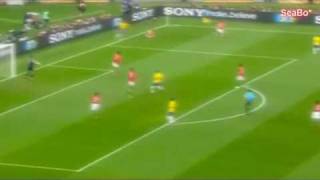